skip to main | skip to sidebar

Life is busy. No, that's an understatement. Life is a crazy, nonstop, fun-filled, adventurous rollercoaster ride, and I absolutely love it!! Taylor is now 14, Erin and Jade are 12, and Peyton is 4. I can't believe it either! My three oldest are all in middle school (but Taylor will be in high school next year... gasp!). Peyton attends morning preschool and thinks it's the best thing ever. Taylor is still playing the saxophone, Erin plays the violin, and Jade plays the viola. Erin plays wheelchair basketball, and her team made it to the National Wheelchair Basketball Tournament for the second year in a row. She also has done a few 5k's with me in her basketball chair, but she'd really like a racing chair to get into some serious racing as well as join her middle school track team next year. Jade is taking tap and hip hop classes this year, and she was invited to become part of tap company at her dance studio. What a tremendous honor!! She's a fantastic dancer, and she has some big competitions coming up. She's also running on her school's track team. Exciting stuff!! Peyton keeps me on my toes with everything she does, and she also keeps us laughing. Oh, the things that come out of her mouth!

We hope you're all doing really well!! I'm not sure how often I'll remember to post here, but hopefully it will be more often.

Here are a few pics of the girls: 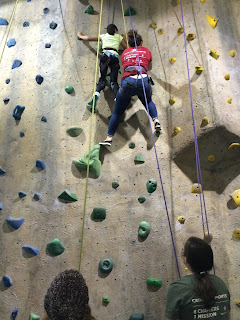 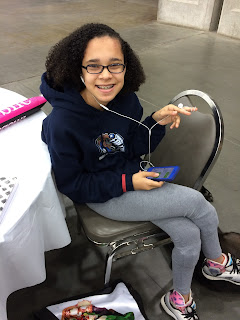 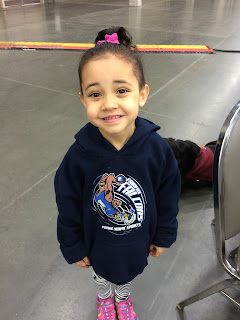 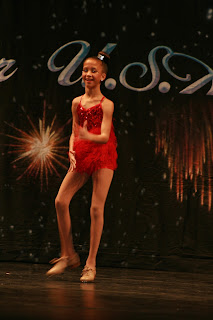 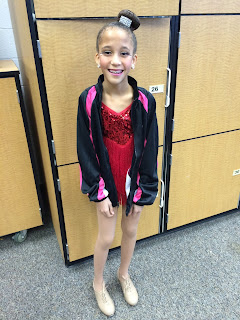 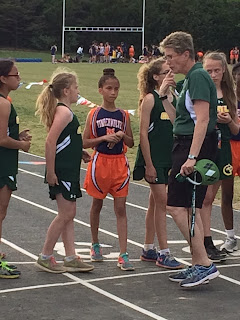 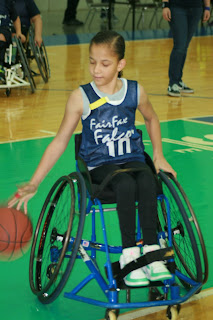 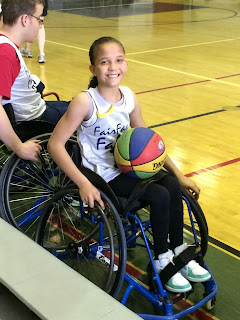 It's actually unbelievable how long it has been since I've posted anything here.  In my defense, my girls keep me extremely busy all the time, and they have taken over my computer! Lol! I may not have any readers left, but if anyone is seeing this, thank you for stopping by!

We're all doing well!  Taylor is now 12 and in middle school, Erin and Jade will be 10 next month and are in 4th grade, and Peyton just turned 2! I still can't believe it! I love them all more than I ever thought possible, and I'm so very thankful to be their mom.


For myself, I've finally gotten back into fitness and I'm feeling great!  I'm in the best shape I've been in since high school, and I'm eating much better than I ever have.  I've decided to help other people achieve their health and fitness goals as well.